The Department of Mechanical Engineering at UC Santa Barbara was founded in 1964. Our world-class faculty offers accredited programs leading to the degrees of Bachelor of Science (B.S.), Master of Science (M.S.), and Doctor of Philosophy (Ph.D). The outstanding educational and research opportunities in our department are further enhanced by the many interdisciplinary activities that abound at UCSB.

We offer an education that prepares our students to become leaders of the engineering profession and one which empowers them to engage in a lifetime of learning and achievement. 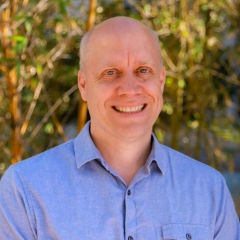 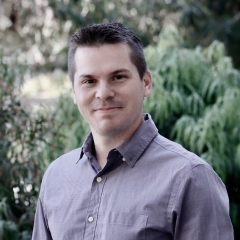 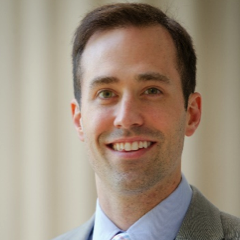