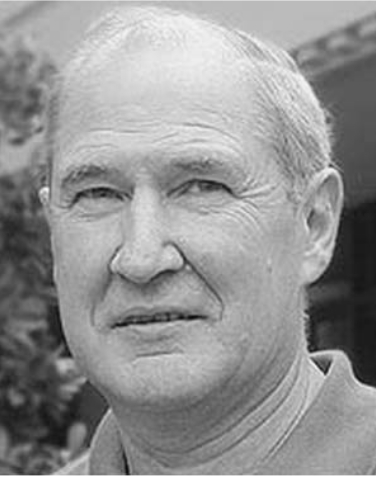 Noel C. MacDonald was an engineer, entrepreneur, and academic. His notable achievements include the development and commercialization of scanning Auger microscopy, pioneering research and leadership on microelectromechanical systems (MEMS) including the development of titanium MEMS, and groundbreaking research on on-chip scanning probe microscope arrays and nanomechanical structures. He was elected to the prestigious National Academy of Engineering in 2000.

Noel was born on December 31, 1940 in San Francisco, California. He received his Bachelor of Science degree in 1963, his Master of Science degree in 1965, and his PhD in 1967, all in Electrical Engineering from the University of California, Berkeley. He remained at UC Berkeley as an Acting Assistant Professor from 1967-1968. Noel’s industrial career began as a member of the Technical Staff at the Rockwell International Science Center in Thousand Oaks, California from 1969-1970. In 1970, as an entrepreneur, he helped to form Physical Electronics Industries, Inc. (PHI), which commercialized scanning Auger microscopy, a technology which Noel had helped to develop. At PHI, he served as Vice President, Board Member, and Director of Engineering. PHI became a world leader in surface analytical instrumentation, and was purchased in 1977 by Perkin-Elmer Corporation; Noel was appointed General Manager for the Physical Electronics Division ($20M sales, 300 employees). After attending the Harvard Business School’s Program for Management Development in 1980, he returned to Perkin-Elmer as Director of Marketing from 1981-1983 for the Semiconductor Equipment Group ($300M sales world-wide), producing lithography, plasma etching, mask making, and sputter deposition systems. 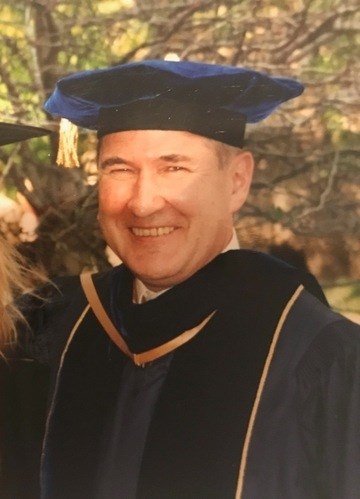 Noel returned to academia in 1984 when he was appointed Professor of Electrical Engineering at Cornell University. He served as Director (Chair) of the School of Electrical Engineering from      1989-1994, and his accomplishments include the modernization of the instructional laboratory facilities. In 1995, he became Director of the Cornell Nanofabrication Facility, and in 1996 he
became Director of the National Nanofabrication Users Network which included Cornell, Howard University, Penn State, Stanford, and UCSB. At Cornell, he and his group invented a process to    fabricate titanium MEMS, which has biomedical and chip cooling applications.

In 1997, Noel took a leave of absence from Cornell to become the Director of the Electronic Technology Office (ETO) at the Defense Advanced Research Projects Agency (DARPA), which later became the Microsystems Technology Office (MTO). This office creates and funds research programs in microelectronics, photonics, MEMS, microfluids, and other areas. As Director, Noel oversaw an annual research budget of $350M and supervised 14 program managers.

Noel joined UCSB in  At UCSB, he ran a large research group focused on developing new processes and MEMS devices that support biological and medical applications, using both metal and    silicon wafers. This effort required building a new clean room and equipping it with state-of-the-art MEMS semiconductor equipment, which Noel helped to obtain through industry donations valued at nearly $10M. Noel’s leadership in this effort allowed high-impact research to be undertaken by multiple research groups at UCSB. He also helped to develop MEMS courses at UCSB, including a laboratory course for micromachining which at the time was one of only a few senior-level MEMS processing courses offered by US universities. Noel became an Emeritus Professor of Mechanical Engineering and Materials in 2008, and a Research Professor affiliated with the California NanoSystems Institute (CNSI). Over his career, he wrote over 100 research articles and was awarded over 60 patents.2000, with a joint appointment in Mechanical Engineering and Materials.

Noel was sometimes referred to as the “Grandfather of MEMS”, and many of his graduate students affectionately called him “Boss”. Noel was a very highly-regarded colleague, and was known as a supportive and effective mentor to his students, who went on to positions in many sectors from government laboratories to academia to industry, including a few who started their own companies such as PiMEMS and Crystalline Mirror Solutions based in Santa Barbara. Noel’s former students remember him as someone who was highly creative and very smart, who could make a decision on the spot, and who could understand both the big picture and important nitty-gritty details at the same time. They also fondly recall that he named pet birds after technology, such as “MEMS” and “Nano”.

Noel C. MacDonald passed away on May 18, 2022, in Boynton Beach, Florida. He is survived by his wife Karen, his children Gina, Heather, Tyler and Sara, and grandchildren Rose and Conor. He will be greatly missed.